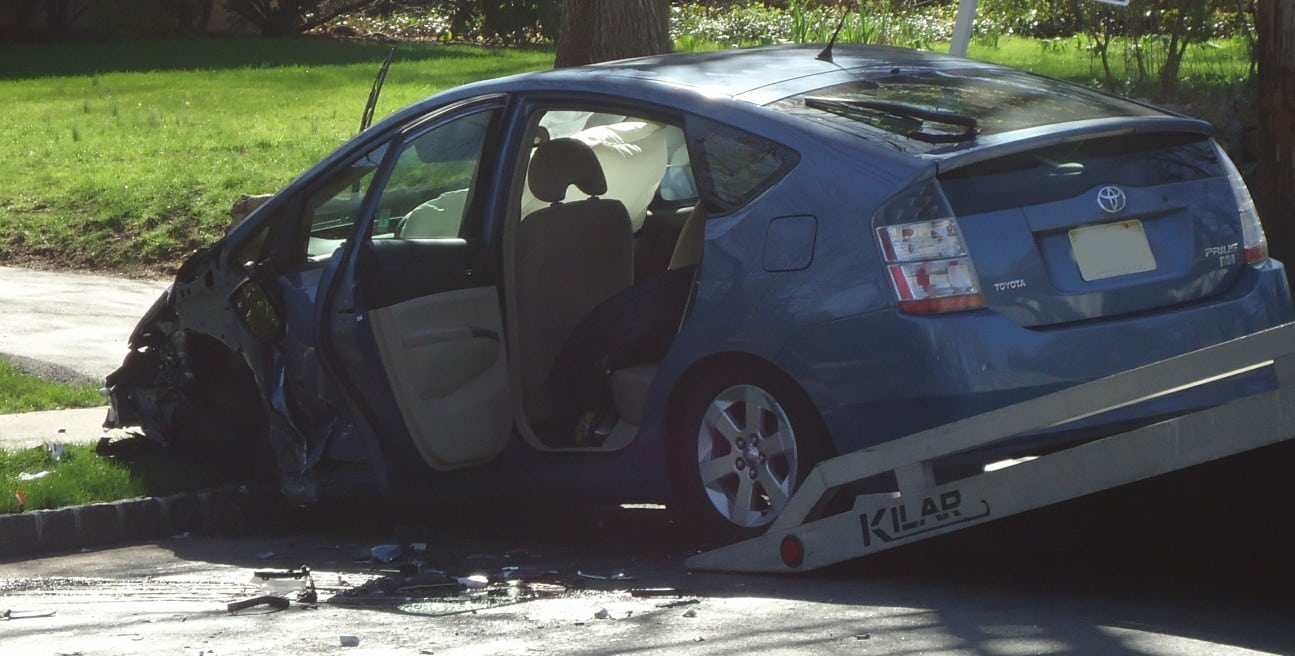 There are dozens of car accidents in Houston every single day. These car wrecks vary in severity, from minor car crashes to major incidents that require legal representation from Houston car accident attorneys. If you are in Houston, Texas and have suffered an injury due to the reckless or negligent actions of another driver, you should file a personal injury claim.

Working with an experienced personal injury attorney to file your claim can help you to recover the maximum compensation for property damage, medical bills, lost wages, and more. When you work with Attorney Beverly R. Caruthers, you are working with the best Houston auto accident attorney in the business. She does it all from small auto accident recovery to major truck accidents in Houston, TX.

Even with ever-improving technology and a greater emphasis on vehicle safety, the U.S. averages around six million car accidents each year, from fender-benders to head-on collisions. Especially when you’re making a car accident injury claim, it helps to have an understanding of the common denominators behind a lot of these crashes, including:

Driver Error Is the Leading Cause of Crashes

There are two broad categories of causes when it comes to fault for car accidents. The first is driver error, including distraction, driving under the influence, bad decisions, and fatigue. (Note: the second category encompasses everything else, including external causes that might be no one’s direct fault, such as a deer crossing the road, or brake failure; we’ll cover this second category a little later.)

According to National Highway Traffic Safety Administration (NHTSA) studies, driver error is by far the leading cause of car accidents in the U.S.

The most common type of driver error is “distracted driving.” In theory, that could mean everything from talking to (or having an argument with) a passenger, to reading roadside billboards. But in reality, by far the most common cause of driver distraction is the use of phones and other devices.

According to the Chicago Tribune, in 2017, one in four drivers used a cell phone right before being involved in a car accident. Sending or reading a text reportedly takes a driver’s eyes off the road for a full five seconds.

Why is driver distraction so prevalent? Much of our decision-making while driving is a result of the “Myth of Multitasking,” as described in a recent study by the National Safety Council. Medical studies have shown that the human brain is physiologically incapable of performing two important tasks at the same time. Rather, the brain engages in “micro-tasking”—handling only one task at a time, but toggling back and forth between competing tasks.

Because the brain cannot adequately process all incoming information, it elects to process only a part of the information. The result? We fall victim to the assumption that we’re dealing with both tasks adequately, when in fact we’re not effectively accomplishing either one.

How does this attempt at multitasking affect our driving? As drivers, the likelihood of avoiding hazards depends largely on our ability to first perceive the hazard, and then take appropriate action to avoid it. The margin of error is often mere seconds. If a driver is texting or adjusting the radio, the brain is less likely to perceive road hazards in sufficient time to allow for a safe response. (Learn more about car accidents caused by cell phone use.)

Driving Under the Influence (DUI)

According to statistics compiled by the NHTSA, alcohol is a factor in more than 40% of all automobile fatalities. A driver’s decision to consume alcohol and then get behind the wheel of a car results in decreased reaction time, poor vision, and poor decision-making. See a sample demand letter in a car accident case involving DUI.

Other driver-based decisions also lead to car accidents. The decision to speed, tailgate, or make a risky pass can result in a crash before the driver has time to correct a bad choice. Poor decision-making also leads to unsafe speeds considering local conditions like weather and visibility.

The physical condition of the roadway can play a significant role in causing a car accident. If a road is improperly maintained, that can reduce wheel traction or make it difficult for the car to stop in time to avoid a hazard. (Learn more about car accidents caused by road conditions.)

The same holds true for weather conditions. Ice or moisture, whether from rain or snow, can make a roadway slippery, which again affects driving conditions. Weather can also impair visibility when conditions include fog, heavy rain, or snow.

The mechanical performance of your car can also play a role in the cause of accidents. A failure to properly maintain the brake system or tires can impede your ability to stop in advance (or steer clear) of a hazard.

Why Does Fault Matter After an Accident?

Car accidents can result in extensive vehicle damage and injuries. Everyone involved is likely to turn to their insurance company for help, or to make a claim against the other party. The success of a car accident claim, however, often depends on establishing that the other driver was to blame. Get more information on steps to take after a car accident and how a car accident lawyer can help.

Trusting insurance companies is a slippery slope. Many people make the mistake of believing if they are completely honest with the insurance company about the circumstance surrounding their accident they will be awarded with fair compensation. This is not the case. Insurance companies are working to find holes in your story at all cost, to avoid having to pay you as much as you deserve.

When you work with our law firm, we will work with you when you speak to insurance adjusters to avoid missteps that can negatively impact your case. Reach out today to learn more about how we can help you.

Spanish Speaking Car Accident Lawyer in Near Me

Spanish-speaking drivers are frequently at a disadvantage when it comes to finding justice in their car accident cases. These disadvantages can lead them to financial devastation and physical trauma without proper compensation. At the Law Office of Beverly R. Caruthers, our car accident experts refuse to let a language barrier inhibit your right to justice. If you or someone you love has been injured in an accident and is in need of Spanish-speaking legal advice, our team can help you.

Our job is to make it simple for victims injured in car accidents to navigate the legal system in order to get the outcome they need to move forward with their lives. Schedule your no-obligation car accident consultation with Attorney Caruthers today. Our team will work with you every step of the way to ensure your needs are being met and that you are getting the treatment you deserve in your car accident case. Don’t hesitate, the sooner you call the more we can do to get you results.

Car Accident Attorney Near Me

If you or someone you love has suffered an injury, experienced loss of income, or are unable to work due to a car accident, you can benefit from the services of a Houston car accident expert in your personal injury case. Whether you missed work due to an injury or due to not having access to a vehicle, Attorney Beverly R. Caruthers can help you!

Best Car Accident Lawyer Near Me