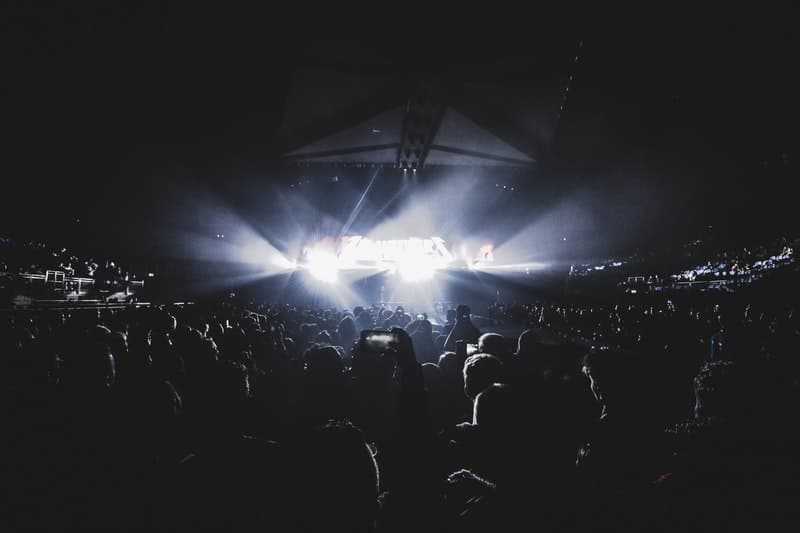 On Friday night, November 5th, 2021, Houston native and rapper Travis Scott, hosted his third annual Astroworld Music Festival at NRG park. This sold-out event had more than 50,000 people in attendance. Unfortunately, the conditions at this event were not safe leading to 10 victims killed and many more injured following a crowd surge. Houston police have ruled the Astroworld festival tragedy a mass casualty event.

Why Didn’t They Stop The Astroworld Music Festival?

10 people died from the Travis Scott event that took place, with many more still recovering from their injuries. Among the victims, a 9-year old boy has passed away. So, why didn’t anyone stop the show? This is the direct result of unsafe conditions that are being investigated by top officials. Lawsuits filed for these victims will help to outline exactly who is to blame for the tragedy that took place in early November.

Is Travis Scott To Blame For Astroworld Tragedy?

Long before the deadly Astroworld music festival, Travis Scott pleaded guilty to criminal charges connected to two concerts where the rapper encouraged fans to rush the stage. The artist has also encouraged his fans to jump from a second story balcony, leading to one fan becoming paralyzed. This is a history of reckless behaviors that must be stopped.

Our law firm will work with you every step of the way to get you the compensation you deserve for the emotional and physical trauma you have endured as a result of this tragedy. An investigation is underway to determine who is at-fault for the conditions that led to these fans passing away.

If you lost a loved one during the Astroworld Music Festival, the Law Office of Beverly R. Caruthers can help you. Attorney Caruthers has over 30 years of experience representing those who have been injured and the families of those who have lost their life due to the reckless or negligent actions of other individuals and entities. Call us today for a free consultation in your case.

Who May Sue for Wrongful Death?

Attorney Beverly R. Caruthers has decades of experience helping her clients navigate even the most difficult cases. If you or someone you love was one of the concert goers injured or who lost their life at the Astroworld concert, reach out to our team today. We will work with you to gain compensation for the injuries you have suffered.

Affordable Personal Injury Attorney Near Me