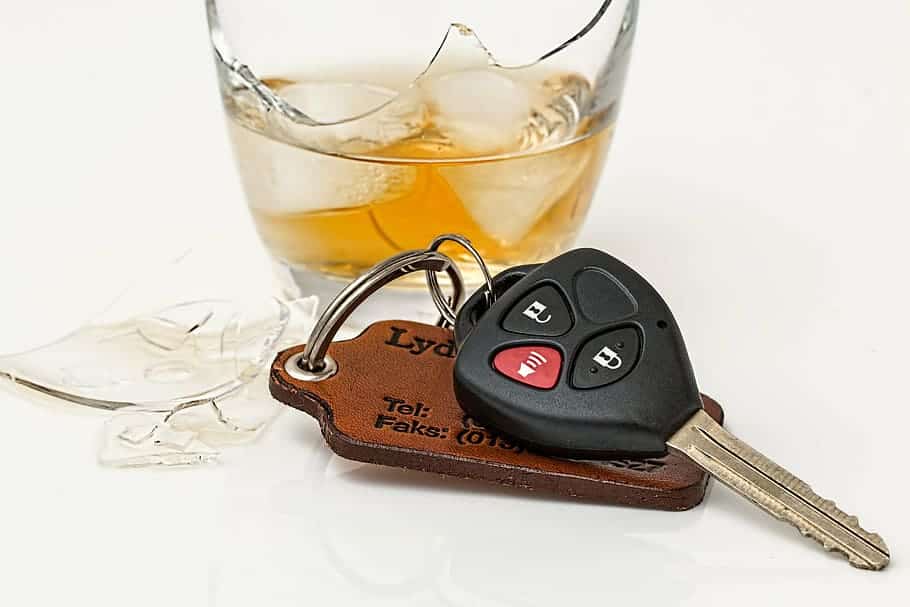 You may not know what to do when you have been hit by a drunk driver. All accidents are disorienting and complex, this is especially true when the accident involves a drunk driver. It is best in these situations to work with an attorney you can trust, such as Beverly R. Caruthers. If you are in an accident that involves a driver who is under the influence of an intoxicant, such as drugs or alcohol, your chances of compensation for injuries and damages received in the accident are good. You will also have a good case if you wish to file a personal injury lawsuit against the offender.

Your first reaction after being involved in an accident with a drunk driver may be to file a lawsuit against them. However, you should first talk to the other driver’s insurance company about a settlement. This is because every state requires drivers to carry a minimum amount of coverage. If you decide to file a third-party claim against the car insurance company of the drunk driver, this lets them know you are seeking full compensation of your injuries and damages, you may get an offer greater than you expect.

Insurance companies tend to do everything in their power to minimize claims made against them to avoid paying a full amount to those injured by the drivers they insure. There are few exceptions to this general routine, one of those being when they are in fear of being sued by a someone injured by a driver who has been convicted of a DUI or DWI. This is because insurance companies know, once their driver has been convicted for driving intoxicated, if the case goes to trial, a jury will get to select the amount of money they are awarded. The insurance company knows how likely the jury is to sympathize with the plaintiff, resulting in the insurance company having to foot the entire bill. This makes a settlement, even if it is expensive a better choice for the insurance company. This also is often the best choice for the injured driver, as they do not have to go through the tedious process of going to trial.

It is okay, if you do not know what to do when you have been hit by a drunk driver because Beverly R. Caruthers does! She proudly serves and defends the Greater Houston area including but not limited to Baytown, Conroe, Crosby, Humble, Huntsville, Lake Jackson, Missouri City, Pasadena, Spring, Tomball. If you need legal representation following an incident with a commercial vehicle don’t hesitate to contact Beverly R. Caruthers Law Office!

How Social Media Can Ruin Your Lawsuit in Houston